Given its vital role in the French legal system, ADEC requires 24/7 availability for its communications system. Its service provider, however, was unable to handle the volume of transactions involved, and system crashes were a frequent occurrence.

“The system was simply not powerful enough to handle the data flow,” said Charles Baixeras, IT Manager for ADEC.

“There was an issue of reliability because of system overload,” said Baixeras. “And that posed a major financial risk for us and the bailiffs. We handle very large sums of money, and may face penalties for non-performance.”

Moreover, ADEC was concerned about its dependence on a third-party provider. “It’s dangerous for us to rely on a third party as it creates an issue for our work with the government, which requires data confidentiality,” said Baixeras.

When its service provider announced plans to impose massive fees for managed services, ADEC knew it needed a new solution — and fast. “We wanted to rationalize our system and eliminate the third-party provider,” said Baixeras. 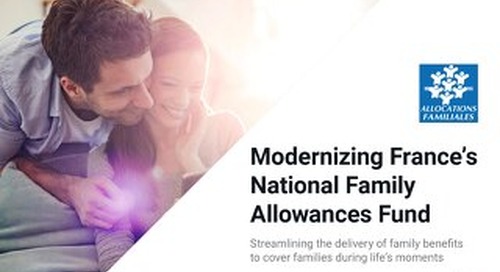 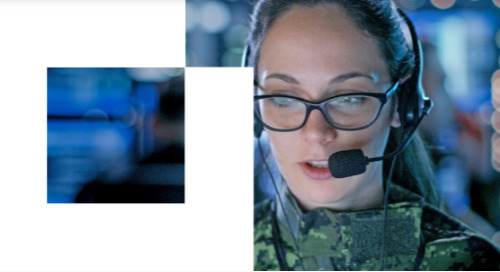 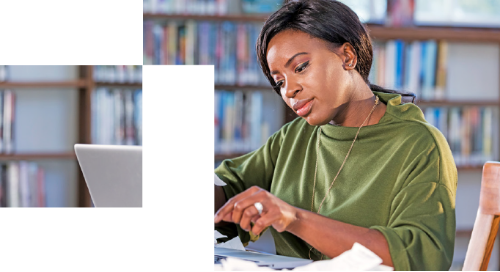 For the IRS, hidden overseas holdings are fair game

With external collaboration made possible by Axway, the Internal Revenue Service recovers $8.7B in lost tax dollars globally 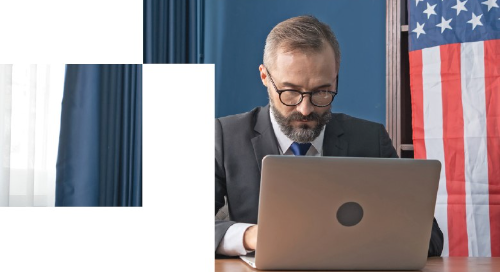 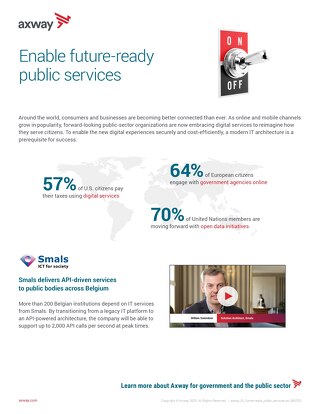 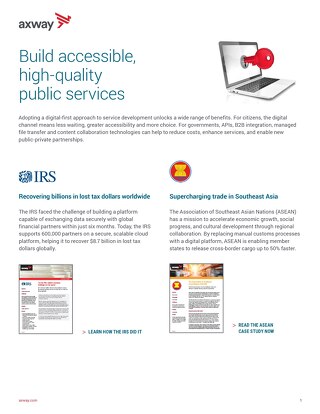 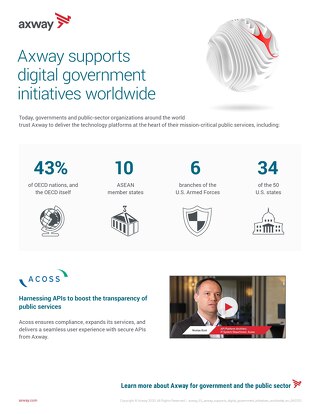 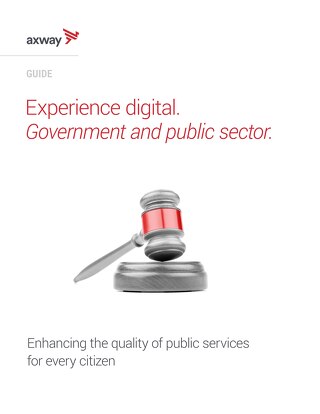 Enhancing the quality of public services for every citizen 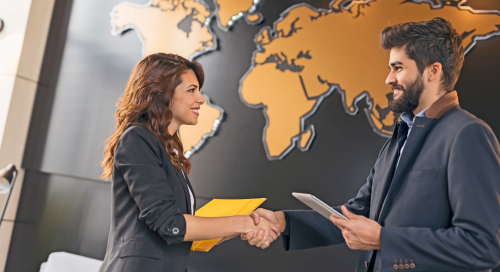 Better governance, one API at a time 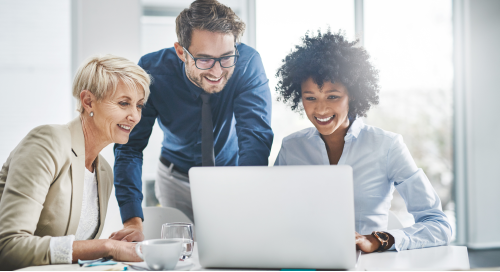 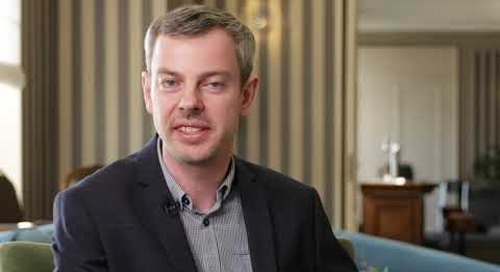 A solution architect at Smals explains how his company used AMPLIFY API Management to create a new, API-centric platform that modernizes IT and spurs innovation for the Belgian government. 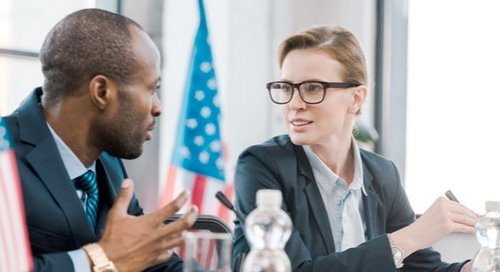 State of California IT shines with streamlined services 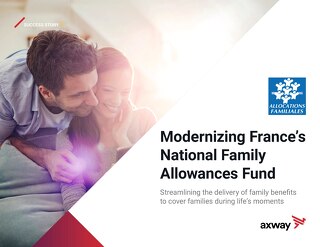 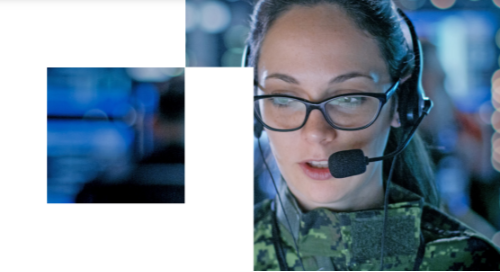 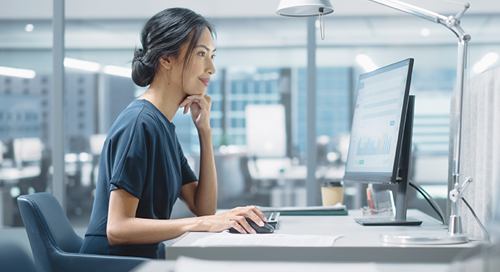 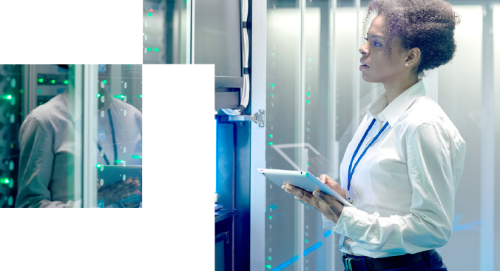 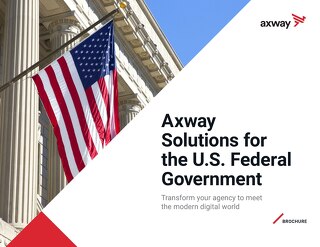