AG2R LA MONDIALE is a leading provider of pensions, income protection, life and medical insurance, and savings services to the French market. As a key player in France’s pension system, AG2R LA MONDIALE partners with banks, employers, government agencies and other pension providers to collect contributions from workers and pay out to retirees.

With an aging population placing increased pressure on the national pensions system, the French government is taking steps to reduce the total number of pensions funds on the market. As well as cutting costs, the objective is to rationalize the contributory pensions system, making it easier for citizens to pay into and draw on their pensions plans. 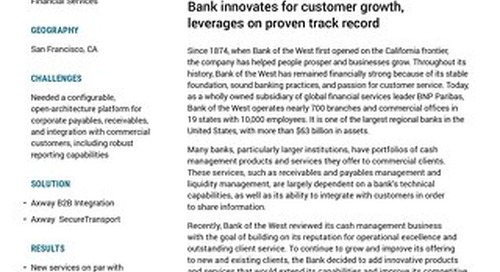 Bank of the West

Building on the past to create innovative products 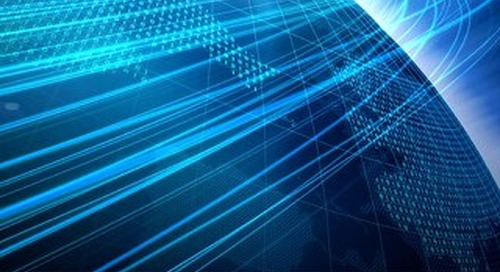 Is Your Bank “Open” for Business? 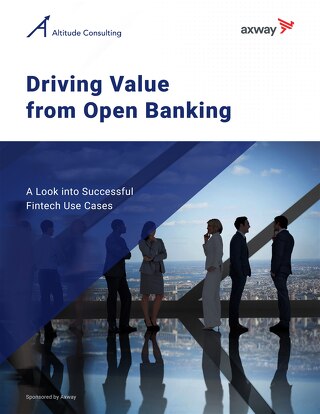 A Look into Successful Fintech Use Cases 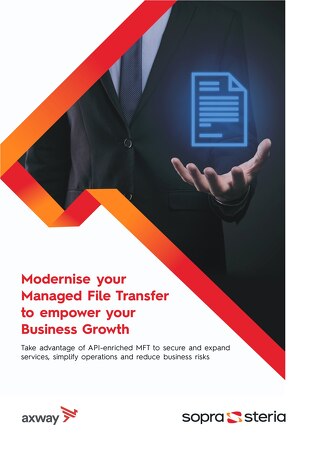 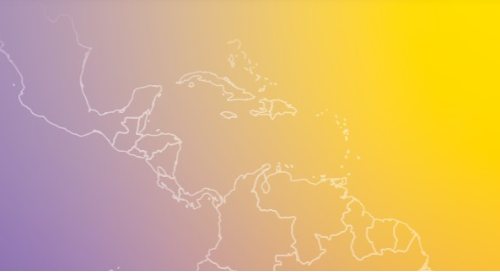 A report sponsored by Axway

What is open banking? 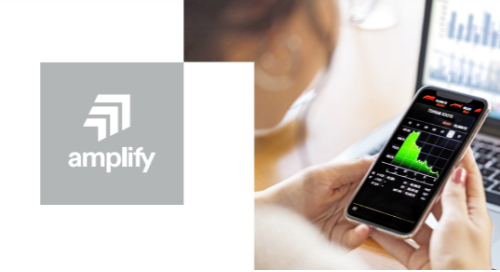 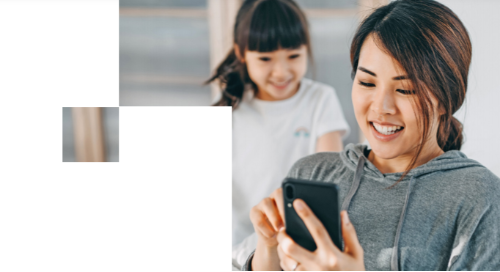 APIs open new opportunities to serve the unbanked and underbanked 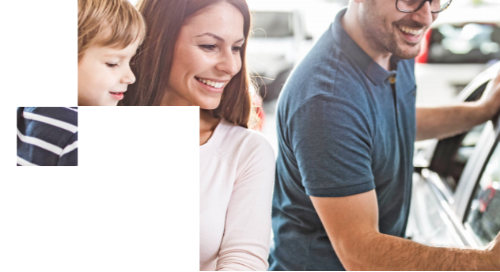 APIs open new opportunities to integrate directly with the platforms, apps, and services where people do business 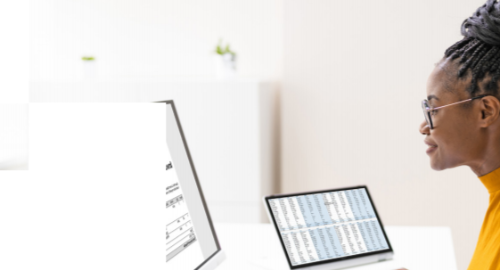 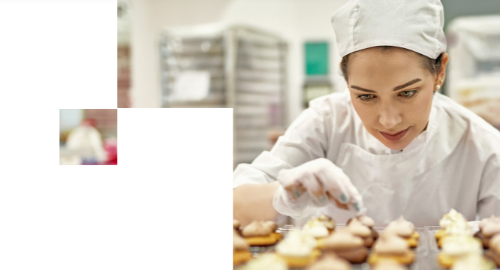 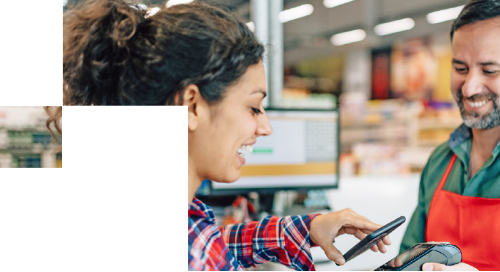 APIs open new opportunities to deliver services to anyone, anywhere 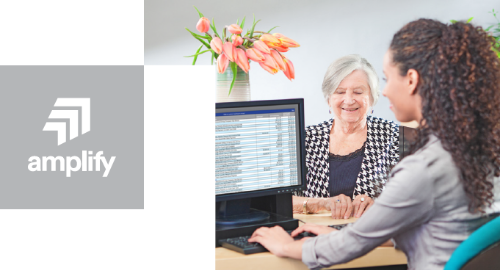 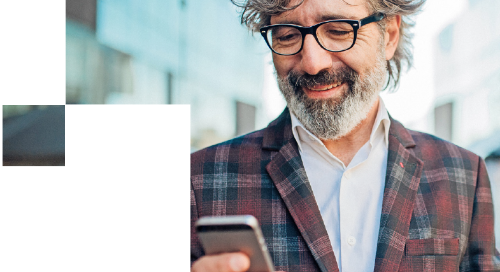 Simplify the way you exchange payments and documents with the Fed

Save time, costs, and resources with Secure Client from Axway 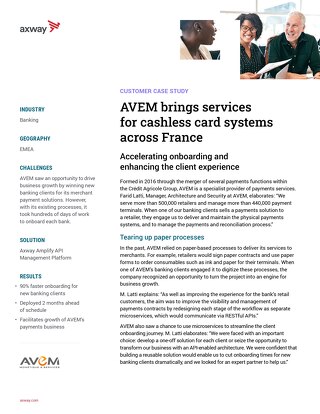 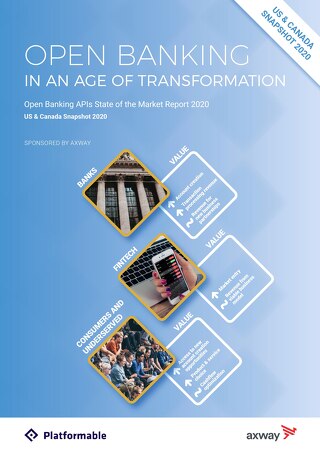 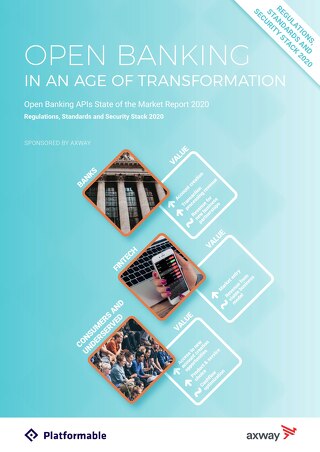 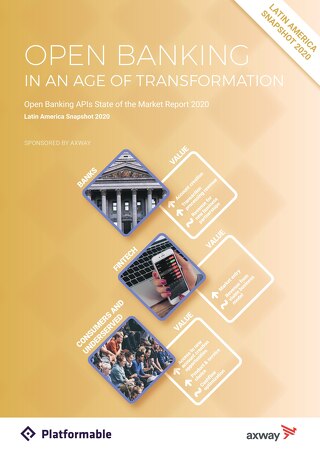 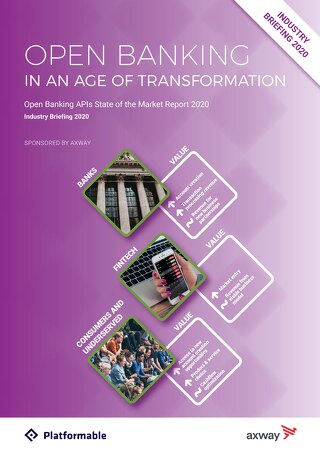 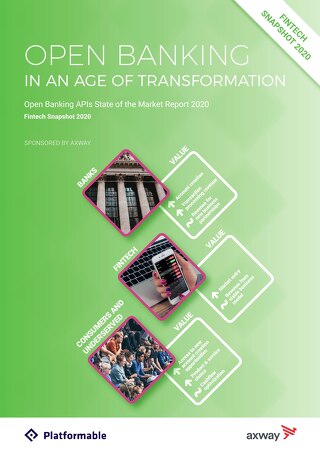 Open Banking in an age of transformation: Fintech
Read now 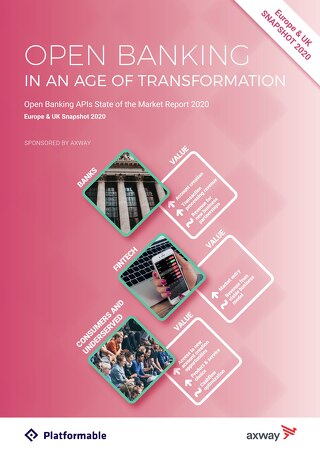 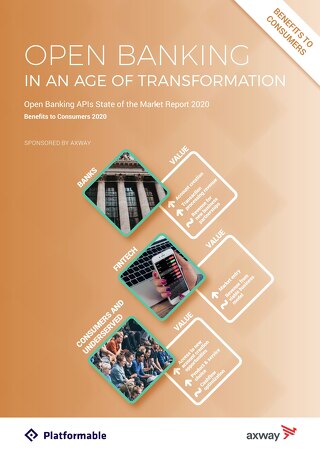